Jenga Economics 101: Helping you understand what's going on with the economy 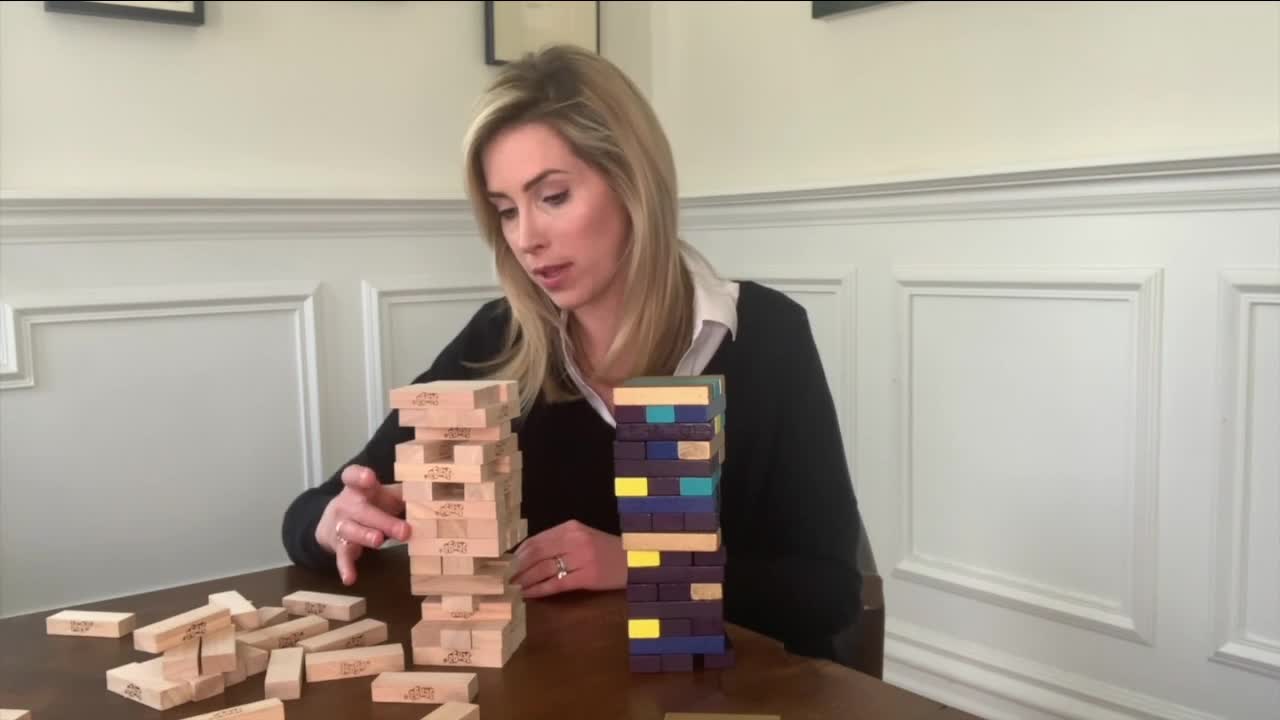 Over the last month the stock market has been rallying despite more than 30 million Americans filing for unemployment. How can that be? 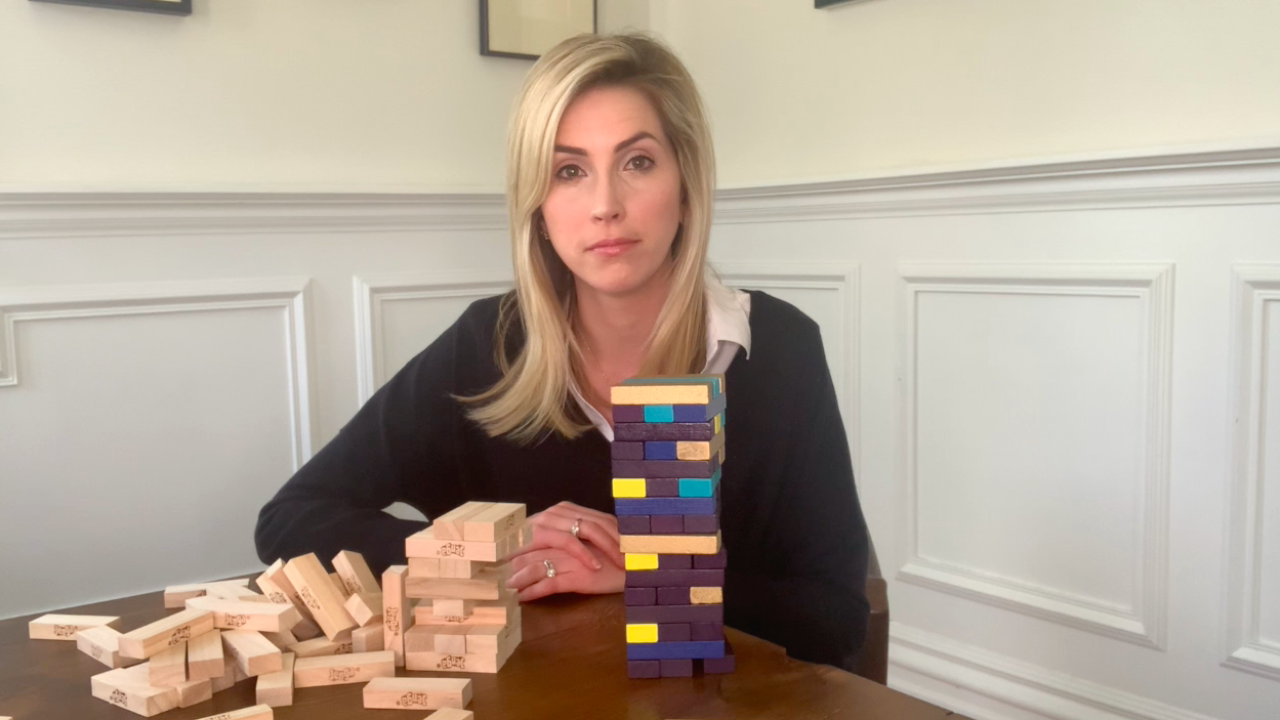 BUFFALO, N.Y. (WKBW) — Stocks took a tumble this week after the Chairman of the Federal Reserve warned of lasting consequences if lawmakers do not do more to protect the economy quickly. But for the most part, over the last month the stock market has been rallying despite more than 30 million Americans filing for unemployment. How can that be? Ashley Rowe speaks with financial advisor Tony Ogorek to make sense of it all.

Ashley: How is it that the stock market can rally as millions of Americans are filing unemployment and industries are being decimated?

Tony: As the economy contracts dramatically, the stock market is supposed to be pulling back. And it did. It went down about 34%. But then, the Federal Reserve stepped in with unprecedented support for the economy. They said while you're on pause, we're going to try and restore, with money, the economic value that you were producing. It was basically, "We're going to do whatever we have to do to ensure that the economy does not go down. And we have unlimited resources. We can create money out of thin air, and we can buy as much of anything as we want." People said as long as the Fed is going to be there, we're going to keep buying [into the stock market]. The reason the market is going up is because the Fed stepped in massively.

Ashley: They're supporting big business, big banks. They're going to keep buying up bonds and flooding the markets. What about the rest of the economy, being supported by the Congress-approved CARES Act? It was meant to support people and stimulate the economy, but there are a lot of people and municipalities who were not supported by it.

Tony: Understand this was an extremely blunt tool that the government used. This was not fine tuned. They sort of were making it up on the fly. I will admit to you many of the small business people do not have lobbyists in the corner saying 'make sure we're taken care of.' So the people who've got the big law firms, the big accounting firms, who've got professionals who advocate for them, certainly they're going to be taken care of. But we also have to make sure that people who don't have that but get the work done for everyday Americans, those people have to be taken care of too. Unfortunately, we don't have the mechanism to do that.

Ashley: So what can Congress do to support the small business economy that will have meaningful, long term impact while we ride this out?

Tony: You know, at the corporate level, the financial markets, we got a lot of certainty. But for people who are getting a job done for us on a daily basis, who are truly essential people, many of them paid by municipalities, we're not getting the job done for them just yet. And so I think that there needs to be a commitment to those governments, and I'm not saying bail everyone out, but to the extent that they've had to go into the hole to deal with this crisis, I think they should be compensated. It is government which said in order to protect citizens, we've got to shut down the economy. We're supposed to have a stimulus package, a fourth round that is supposed to be supporting the municipalities who are paying the first responders and the teachers and everyone else who makes government run for us. There's been a pause on that.

Ashley: What's your advice to your clients about what they should do with their money?

Tony: I think people need to look at their own situation. For example, having money you can tap when you need it is crucial right now. So if you've got very low cash reserves, and your job may be uncertain, I don't think it makes a whole heck of a lot of sense to continue contributing to your 401k plan. You may need those dollars sooner rather than later. If your job is pretty secure and you're not missing a beat in terms of your lifestyle, by all means continue contributing to your 401k plan. It's different for everyone out there.

Copyright 2020 Scripps Media, Inc. All rights reserved. This material may not be published, broadcast, rewritten, or redistributed.

Support businesses that are open in WNY